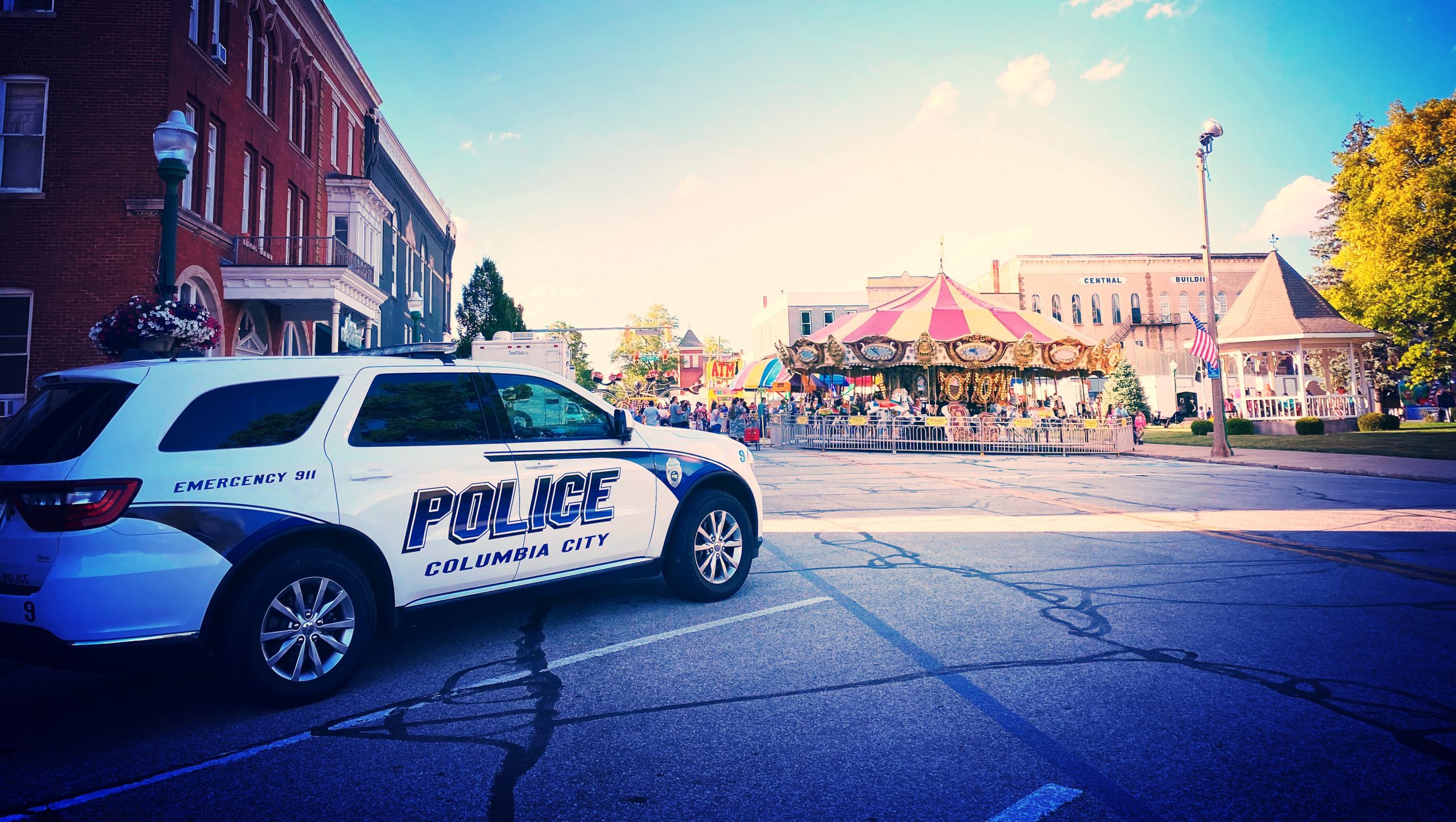 The Old Settlers Days midway was more than a day from opening when concerns about the safety of children at the midway was brought to the forefront following an incident at the corner of Line and Van Buren Streets in downtown Columbia City.

A group of parents became concerned Monday evening when, as they were leaving dance practice on the third floor of the Van Buren Building, carnival workers allegedly made explicit comments and lewd gestures to children and their mothers on the street nearby. Police were alerted twice.

“Last night the men putting together the ride in front of our dance studio were very rude to both the dancers and moms,” stated local resident Angela Bills Miller. She was one of several people to witness and experience the harassment first-hand.

“They were making sexual comments and gestures to both the dancers and moms.” Miller added that in spite of police addressing the matter, the workers continued to be obscene.

Hours later, the dance studio announced that it would close for the remainder of the week out of concerns for safety.

A statement from the Next Generation Studio of Dance read, “Due to the inappropriate comments and behavior of the carnival workers last night I have decided to cancel all activities at the studio this week. No nationals rehearsal and we will not be watching the recital. Please talk to your kids before you go to Old Settlers this year. The workers have their campers parked beside the rides and it would only take a second for one of them to grab a kid. Please stay safe and travel in groups.

A subsequent update stated the group planned to walk in the parade and added, “CCPD, the mayor and the head of the fair are aware of and are dealing with this issue.  We appreciate all of their help last night when we were leaving class.”

On Tuesday evening, during the Columbia City Common Council meeting, Mayor Ryan Daniel addressed the situation stating that police were taking the matter seriously and urging parents to keep an eye on their children at the midway — not simply sending them off alone.

“We are aware of the situation that occurred,” said Daniel of the incident Monday evening. “Our police officers consistently patrol the downtown midway area to ensure a safe and enjoyable Old Settlers Day festival.”

Bills Miller said the situation has had her taking a different look at the annual festival.

“Just crazy…we used to go down there for hours when we were kids…now I won’t even let our boys who are 13 and 15 go down there,” she said following her experience Monday evening.

“As always, if individuals feel harassed or threatened, they can contact the CCPD for assistance,” added Daniel.

Daniel believes parents have a role in children’s safety during the fair as well. Specifically, he and others are urging parents to be present with their children and not simply drop them off downtown.

“We deeply care about the safety of all of our residents, especially our children,” Daniel continued. “We will do all we can to ensure their continued safety. We encourage parents to take an active role in their children’s safety while downtown, or at any public event.”