News for a Better Whitley County 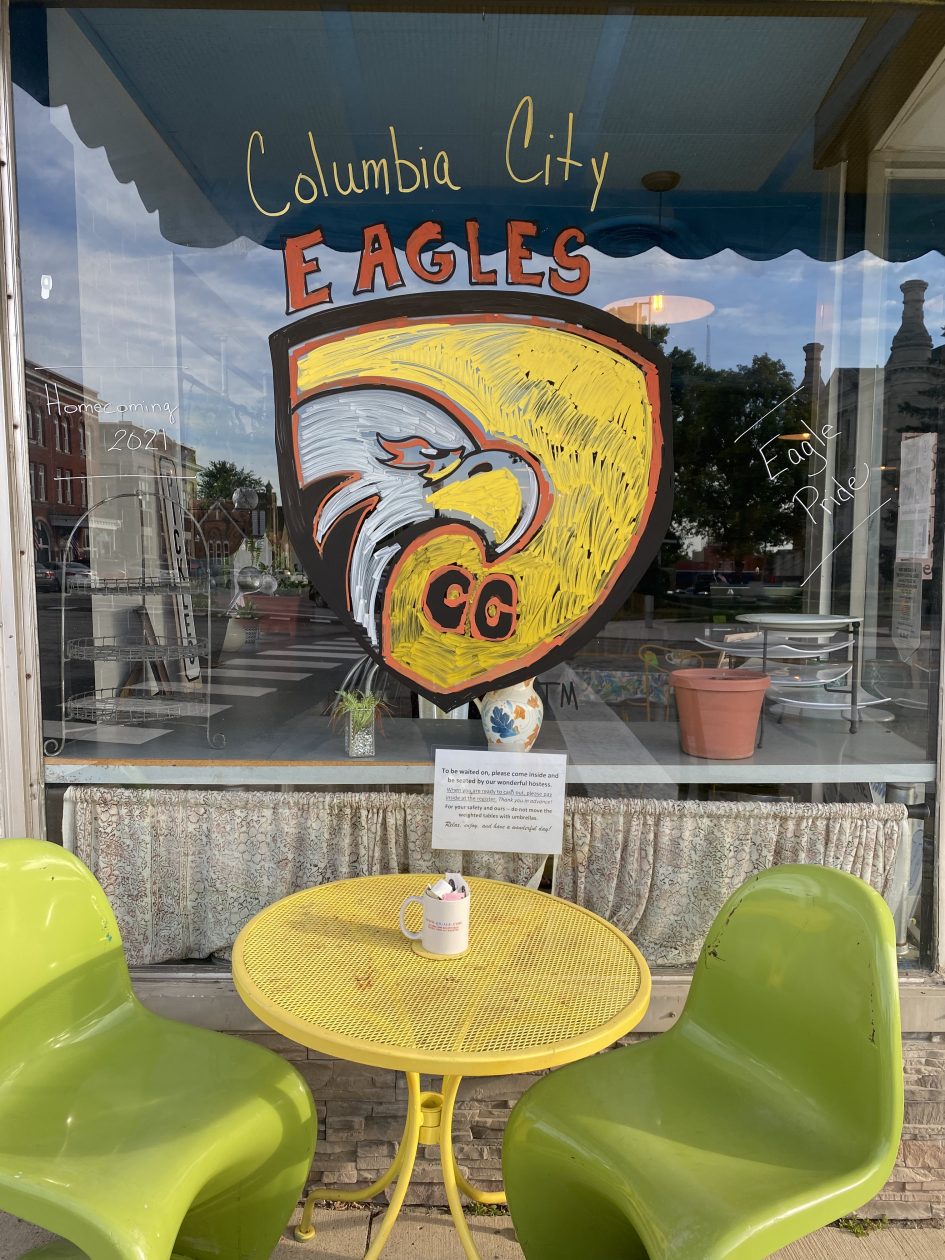 It’s looking festive downtown in Columbia City as the community prepares for the Columbia City High School Homecoming Parade. The parade is expected to begin at 4:15 p.m. this afternoon, using the traditional route.

Theme by Anders Noren — Up ↑