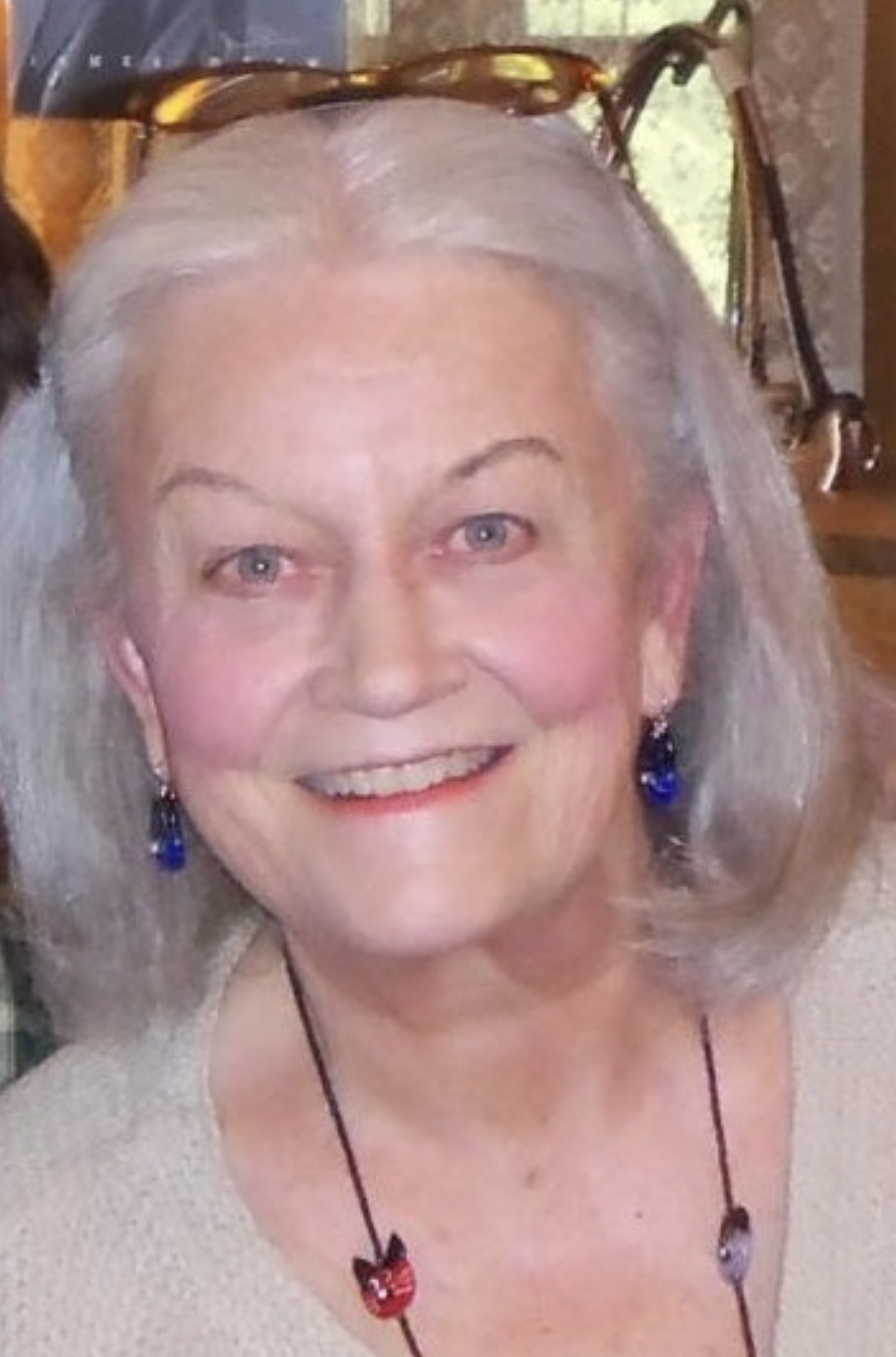 She grew up in Columbia City and graduated from Columbia City Joint High School with the Class of 1964. Susie went on to attend Ball State University in Education and was very active with campus life. She was a member of Pi Beta Phi, President of Panhellenic, Secretary of the Student Body and participated in Theatre projects. She graduated 12th in her class in 1968 as an honor student and was awarded the John R. Emens Outstanding Senior Award. On December 28, 1968, she married Donald Sexton in Columbia City.

Susie is survived by her husband, Don Sexton; son, Roy (John Mola) Sexton; and many nieces and nephews.

She was preceded in death by her sisters, Shirley Jagger and Sarah McBride; and brothers-in-law, Eldon “Guy” Jagger and Charles “Mac” McBride.

Funeral services will be held at 10:00 am on Wednesday August 11, 2021, at the funeral home. The funeral service may also be watched live on Facebook through DeMoney Grimes Live. Burial will follow in Greenhill Cemetery, Columbia City.

Memorial donations may be given in memory to Whitley County Humane Society.

To send flowers to the family or plant a tree in memory of Susie Sexton, please visit the floral store.