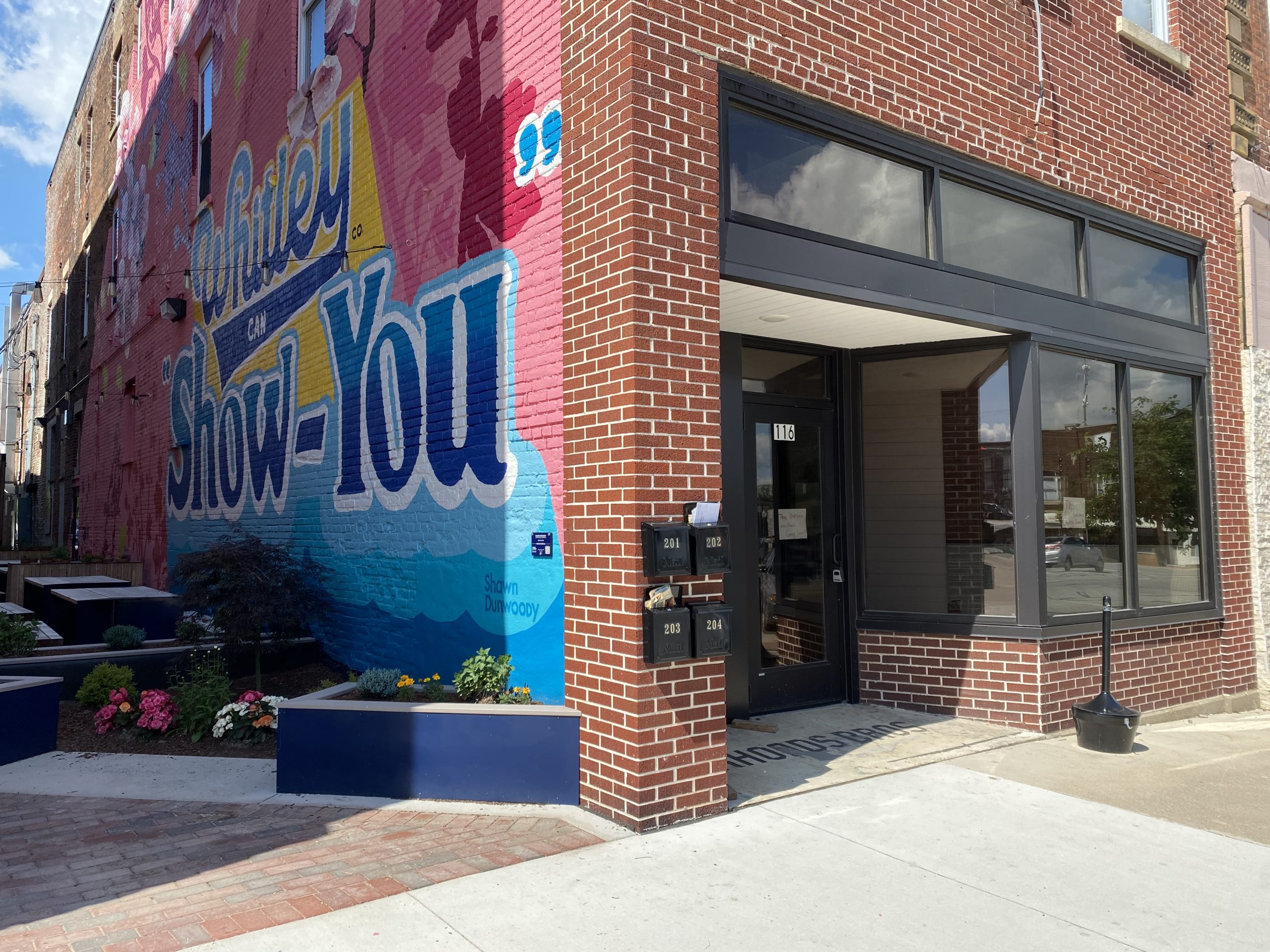 If you’ve long dreamed of enjoying sushi or  Habachi in downtown Columbia City, you won’t be waiting much longer.

Signs appeared this week noting that a recently refurbished storefront at 116 West Van Buren Street will soon become Tokyo Japanese Steakhouse. The menu is expected to include Habachi as well as sushi and other Japanese dishes.

According to representatives close to the project, the restaurant is expected to open in about two months.

The space was completely remodeled recently, but has been the former home of several popular restaurants over the years, including The North Side Grill and The Columbia.

The new Japanese restaurant will be an excellent addition to the downtown with convenient proximity to Ohki Alley, a park space with dining fixtures named for the successful late Japanese businessman and community leader Shinzo Ohki. The outer wall of the restaurant bears a mural painted by New York artist Shawn Dunwoody depicting Japanese Cherry blossoms and imagery reminiscent of Ohki’s advertising for his soy sauce and Asian foods business that was once a major employer in Whitley County.