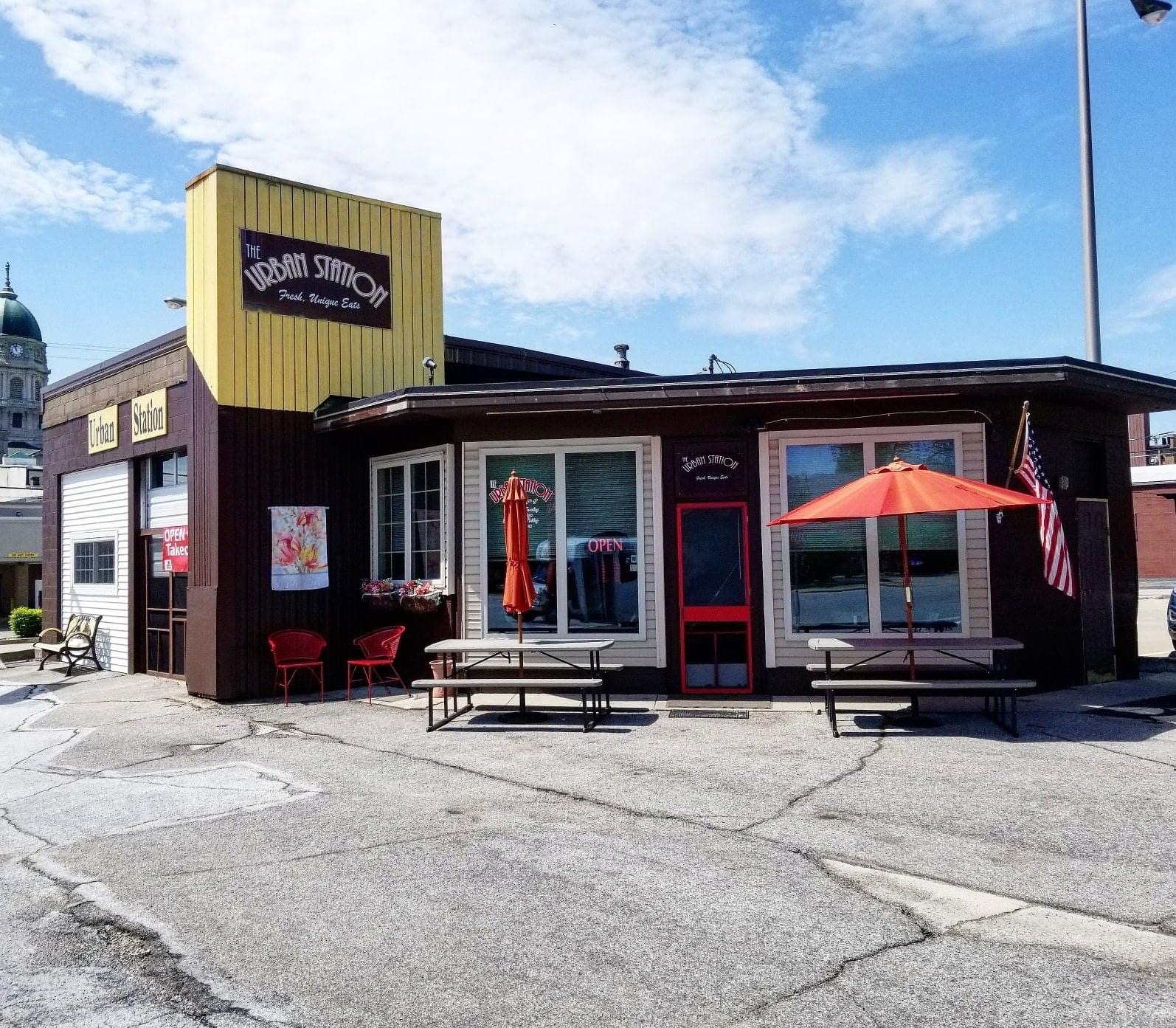 A popular lunch destination in downtown Columbia City will be closing permanently at the end of October, according to a post on social media today by the business owner.

Kristin Spangle, owner of Urban Station, says she’s achieved the goals she had for the business and so she’s moving on.

“My only goal was to bring the love of food into our community, something  new, fresh and maybe even unique,” Spangle stated in her post. “After catering at Eagles Nest Event Center, launching a food truck, and establishing a restaurant in a deserted local business…. I’ve accomplished my goals.”

Spangle said the building is sold and a new business will be coming to that location, however no further details were shared.

She said Urban Station will remain open for lunch through the end of October and all previously scheduled catering business will happen as planned.

“The Urban Station reignited our downtown and inspired so many new  businesses, eatery’s (sic), and encouraged life back into our little town! It is possible,” Spangle added.

Spangle’s post hints at a new business venture on the horizon, but no details were given.